All beers from September through November! 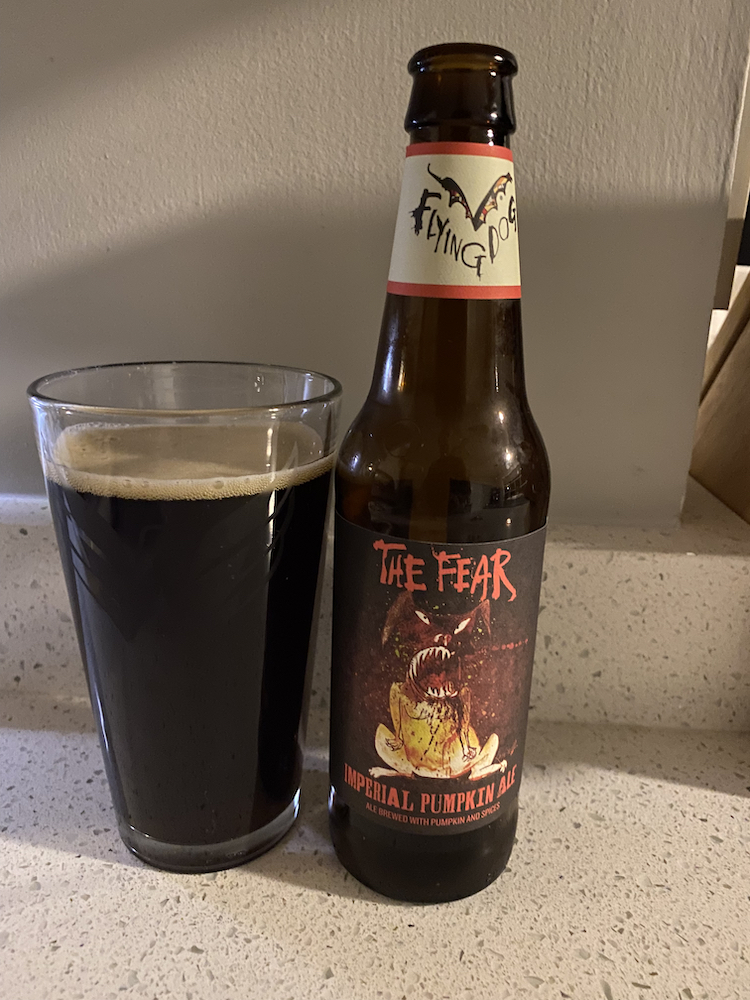 Don’t ask me why a pumpkin ale is available in winter/spring, but here we are drinking Flying Dog’s The Fear: Imperial Pumpkin Ale. Flying Dog is a brewery in Maryland and has put out countless beers over the years, often…
Read more

I’m unclear how I still have an Oktoberfest beer in my fridge in February, but it turned out to be a treat because D.C. Brau’s Oktoberfest is a taste I’ve been missing for several months as I’ve been suffering through…
Read more 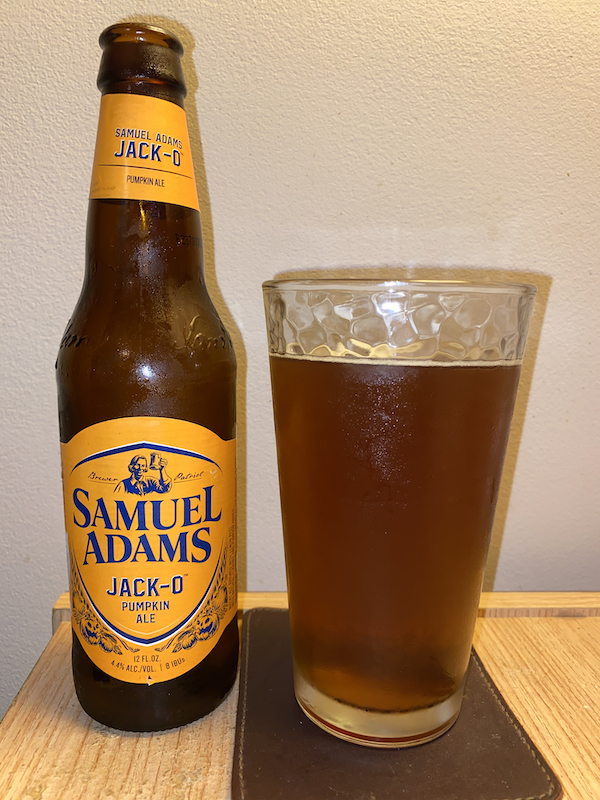 I took a single sip of a Samuel Adams Jack-O Pumpkin Ale and I knew I’ve found my favorite pumpkin beer of the season. Like Pumking beer from Southern Tier, Jack-O has a pumpkin-pie with whip-cream, cinnamon and nutmeg taste….
Read more

Voodoo Ranger Atomic Pumpkin isn’t the first pumpkin beer by New Belgium (See Pumpkick), but it’s the first I’ve tried in a few years and am loving it. It has a spicy kick to it, giving it a distinct taste…
Read more 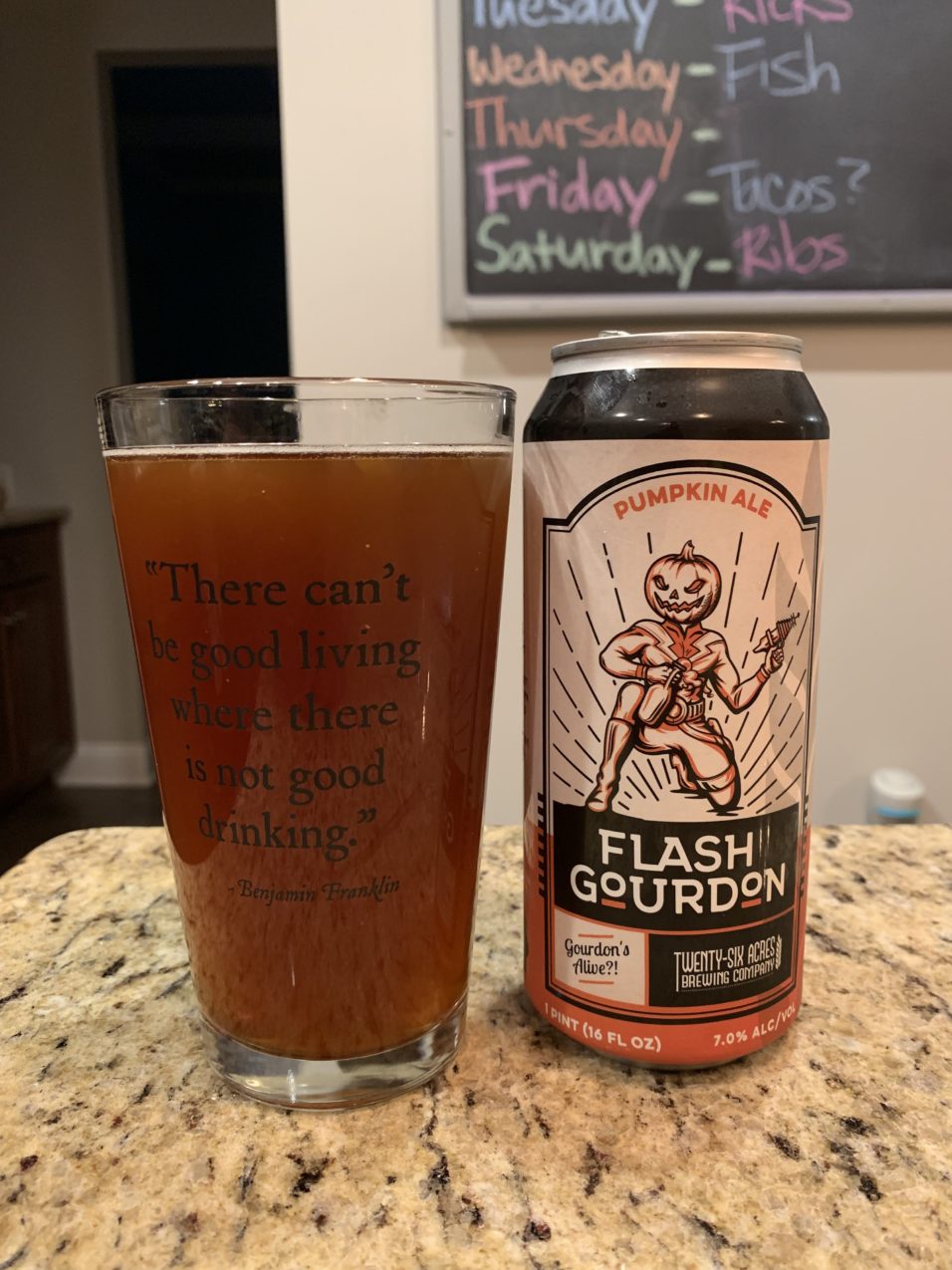 Finally a new Punkin beer to review! We have been searching all over and haven’t come across anything that we haven’t tried until now. Flash Gourdon pumpkin ale is from Twenty-Six acres brewing company out of Concord, NC. Let’s start…
Read more

Here is another bad ass looking bottle with an OK to decent beer in it. Big Boss brewing company from Raleigh, NC delivers its “fall” beer “Harvest Time”. Like most people the bottle caught my eye and I had to…
Read more

After realizing that I’ve been drinking gallons of Heavy Seas but haven’t bothered to review any, I took it upon myself to buy a case of Treasure Fest Oktoberfest Lager merely to write a post on the subject. One of…
Read more

Ladies and Gentlemen we have a new join to our pumpkin beer family! Foothills brewing from Winston-Salem, NC has developed a very worthy pumpkin beer. The name is very clear in describing what your in store for, Pumpkin Ale with…
Read more

I have found my first new pumpkin beer for the season and it is Elysian Night Owl Pumpkin Ale. Elysian brewing company out of Seattle, Wa is pretty easy to find down in coastal NC but it seems to have…
Read more

I don’t do a lot of Samuel Adams beers because they are easily found and a “known” brewery but I had to post this one. I love seasonal beers and Sam Adams has just produced a great “Harvest” beer. Harvest…
Read more