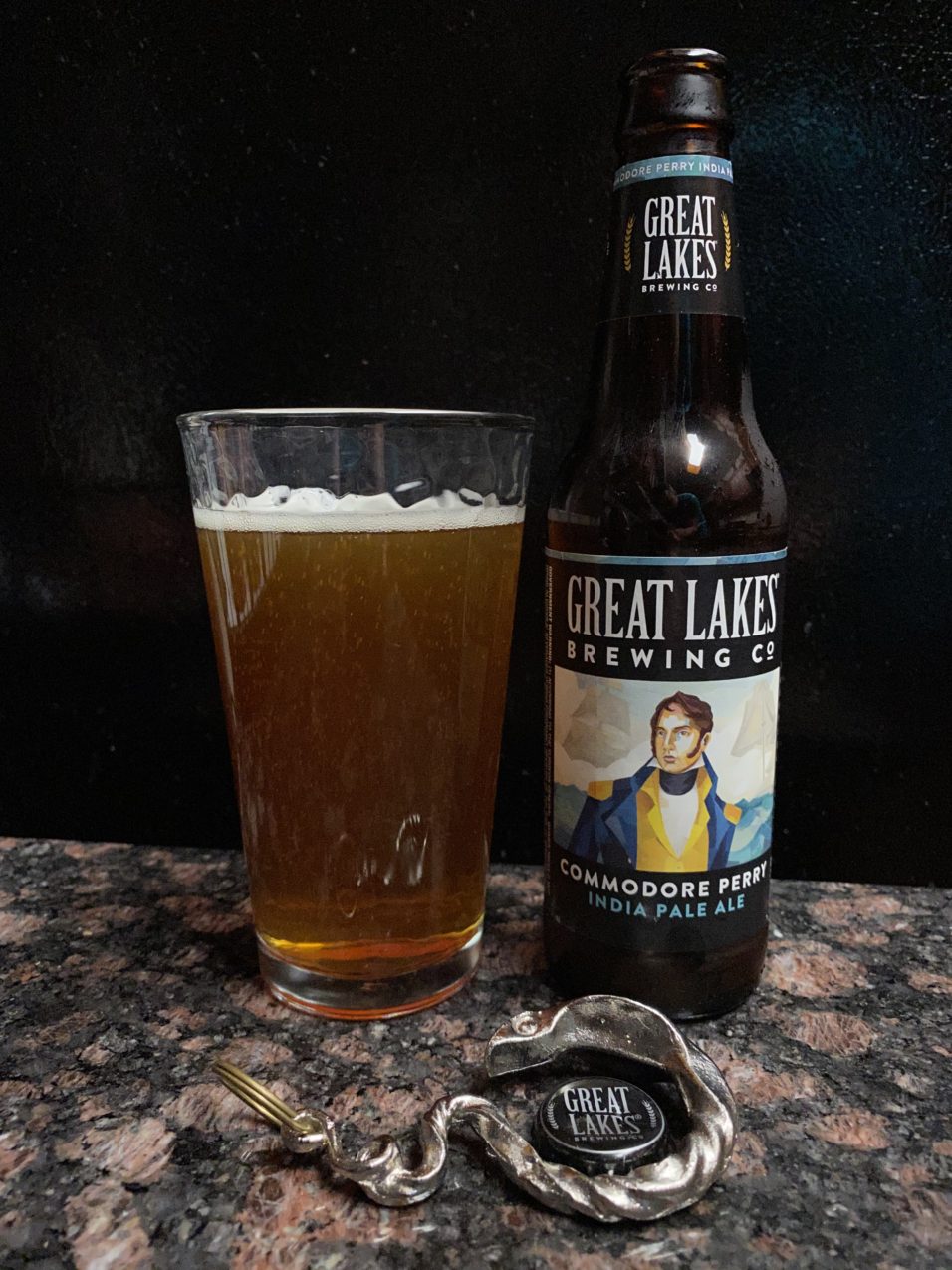 Next up on my Great Lakes to-drink list is Commodore Perry, an IPA named after yet another historical figure who I know nothing about. So I googled Commodore Perry and found the wikipedia page for “Matthew C. Perry,” who we all know as that loveable insecure goofball on Friends.

This beer doesn’t actually taste like a traditional IPA, and the 7.7% alcohol amount surprised me, so this was quick to drink. The taste is relatively unique, at least for an IPA, but not overwhelming on the taste buds and a little sweet. Ultimately, this is a beer I’ll drink if I have it, just as Friends is a show I’ll watch if it’s on, but I likely won’t go out of my way to drink this specifically.

I have more Great Lakes to try in the multipack, and this is one of the better ones. Especially when I’m watching Commodore Perry on Friends.

Here are the other Great Lakes beers we reviewed: