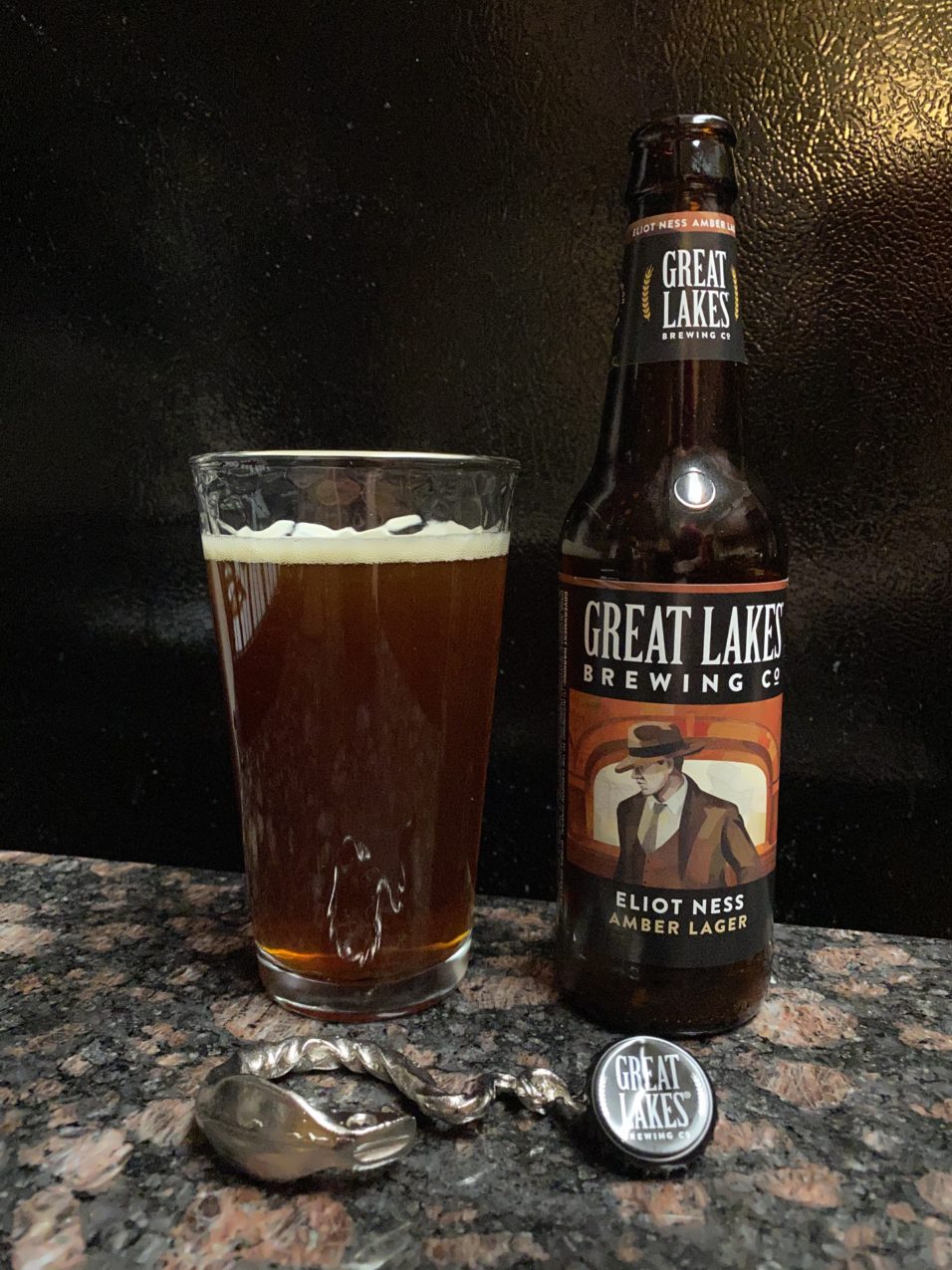 A beer named after noted prohibitionist Eliot Ness would be like a flavor of cocaine being named after Nancy Reagan. Yet, here we are. in a new era where such things are selling points, and Great Lakes went there.

Apparently, this beer is the 12-time award winner at the World Beer Championships since 1995. And while I’m enjoying this fine beverage, thinking about Eliot Ness rolling in his grave, I can’t say that I would’ve ever thought this would have won that many awards. Then again, maybe it won in the best-beer-name category.